Transart Communication has for the last 30 years stood for fluidity and cultural exploration across mediums, nationalities and views. It has hosted more than 500 artists from all corners of the world and has since its beginning encourage experimental and time-relevant performance and multimedia art, in Central Europe (Nové Zámky, Kunsthalle Budapest, Galanta, Bratislava, Karlovy Vary, Monor, Komárno Prague, Brno, Košice).

The people behind Transart Communication also came together for the project Bridging, at Mária-Valéria Bridge. The project (26th – 31st May 1997) took form as a Central Europe art-symposium, which aimed was for the last broken bridge (between Hungary and Slovakia), to be rebuilt, after being destroyed during WWII. Bridging was one of many actions, which resulted in the rebuilding of Mária-Valéria Bridge, in 2001. 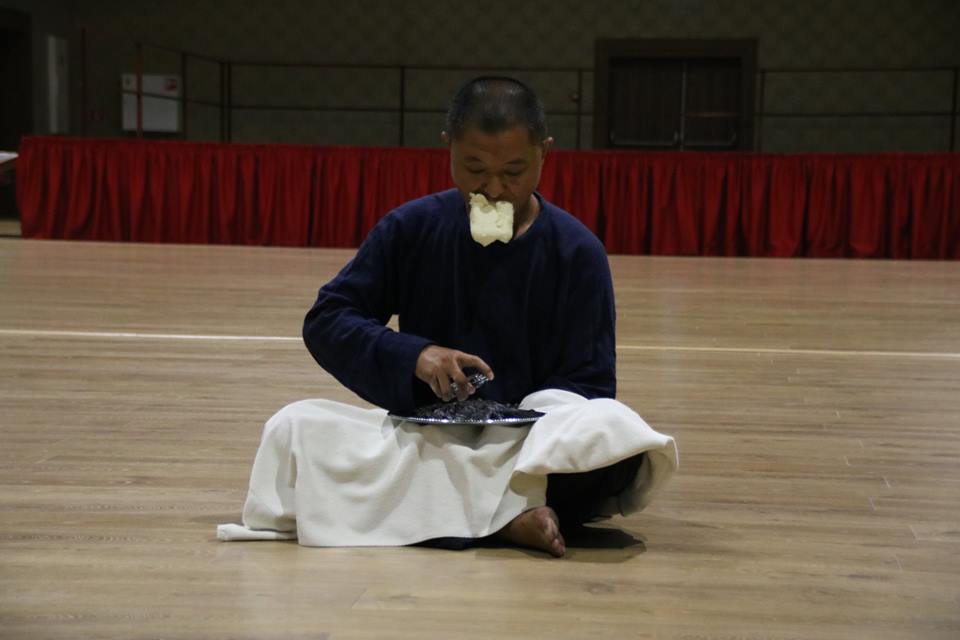